We consider the two most common types of exchanges:

The Issuer and the CEX reach an agreement that the CEX is allowed to authorise users to transfer and receive tokens from the CEX, following an appropriate authorisation process for the user.

The Issuer and the CEX should agree the set of rules which an investor must meet in order to become authorised. The Issuer adds the CEX's Ethereum address to its GeneralTransferManager module as any other investors.

The logic for verifying transfers from the exchange address to other addresses is same as any other transfer verification. It means _to is always need to be a part of the whitelist of GeneralTransferManager.

Authorised user can trade the secuities token at the exchange but if the investor wants to withdrawl the tokens from the exchange then investor should be the part of the issuer whitelist otherwise the transaction get failed. for ex - Alice is the whitelisted investor and wants to trade its tokens at the CEX then those token can be traded with the other non-whitelisted user (Bob) but authorised user over the CEX but Bob can't withdrawal the tokens from the CEX. For successful withdrawal Bob needs to whitelisted by the issuer at the GeneralTransferManager level.

It may be that the exchange doesn't have a single exchange address (i.e. each user has their own wallet) which would make the implementation harder. This logic would then need to be determined on a case by case basis, but the exchange should be able to write their own TransferManager with appropriate rules and add it to the Polymath ecosystem.

It may be that the Issuer does not want to delegate any responsibility to the DEX to authorise users.

In this case, the following is a straightforward approach:

An issuer may want to have multiple KYC providers. In this case it is straightforward to add multiple TransferManagers to their SecurityToken, one per KYC provider, and each KYC provider can operate independently (with the full set of authorised users being users who are authorised by any single KYC provider).

The Issuer could subsequently remove one of the KYC providers TransferManagers from their SecurityToken if they were unhappy with the service (although they would not get any POLY paid for the service refunded). 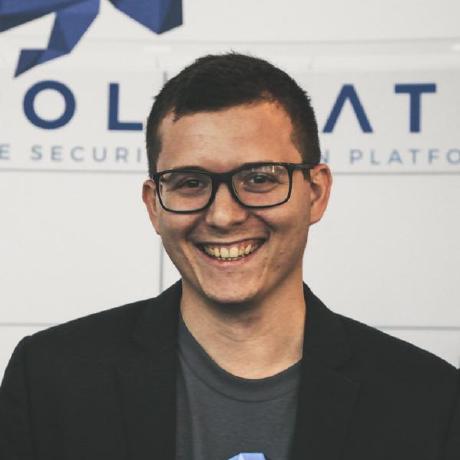